Allure of the Fallen 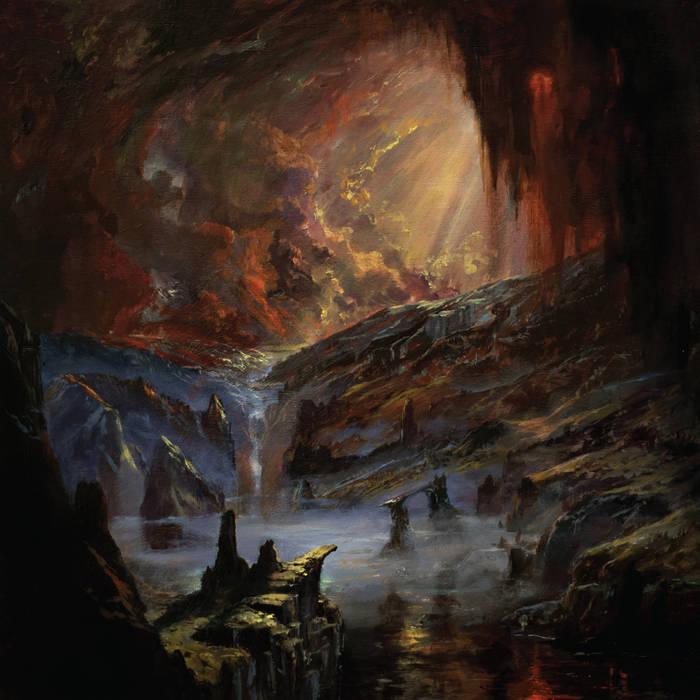 
SHADOW KINGDOM is proud to present the highly anticipated third album of the UK's HORRIFIED, Allure of the Fallen. A work of towering, melodic death metal majesty, Allure of the Fallen is the record by which HORRIFIED continue their ascent and truly stake their claim as the genre's elite - and render a new modern classic to the canon.

Hailing from Newcastle upon Tyne, HORRIFIED was born in 2012 with humble beginnings. An acolyte worshiping the altar of old-school death metal, founder and creator Dan Alderson would later transform the project into a full band. Like so many of their predecessors, HORRIFIED took a sidestep and evolved into melodic and grandiose territory, adding twin-guitar harmonies and increasing its scope into epic territory without sacrificing their original vision of savage OSDM. After releasing two full-length albums on various labels, assaulting UK underground audiences with tight, energetic live performances and taking their aural onslaught to European audiences, HORRIFIED took steps up from the underground with wide, positive acclaim for the second full-length album Of Despair.

But now, witht the impending release of third album Allure of the Fallen, HORRIFIED has been reborn into something far more vast than ever originally imagined. Comprising six expansive tracks in an epic 46 minutes, Allure of the Fallen finds the band in an enviable state of maturity, exuding class and power in equal measure, their ever-winding but never-extraneous compositions truly taking the listener on a journey into what real - and really melodic - death metal can encompass. Thus, HORRIFIED's signing to SHADOW KINGDOM for the album's release is a logical alliance to bolster the band's ever-growing evolution and constant broadening of vision, scope, and horizons.

Patient but never slumbering, HORRIFIED arises from the ashes of a barren landscape, shrouded in majesty, resurrected in ancient art. This is the Allure of the Fallen: pay witness to the dawn of majesty.

"This band just keeps getting better with each album. On Allure of the Fallen, they shed much of their 'Sunlight' influences sound- and music-wise, and incorporate a lot more black metal and doom. It’s melodic, heavy, and catchy as hell. It brings to mind fond memories when I first discovered bands like Unanimated, Sacramentum, etc, and that’s an awesome thing. This will definitely be a highlight for a lot of folks in 2017!" - Damain Herring (Horrendous)