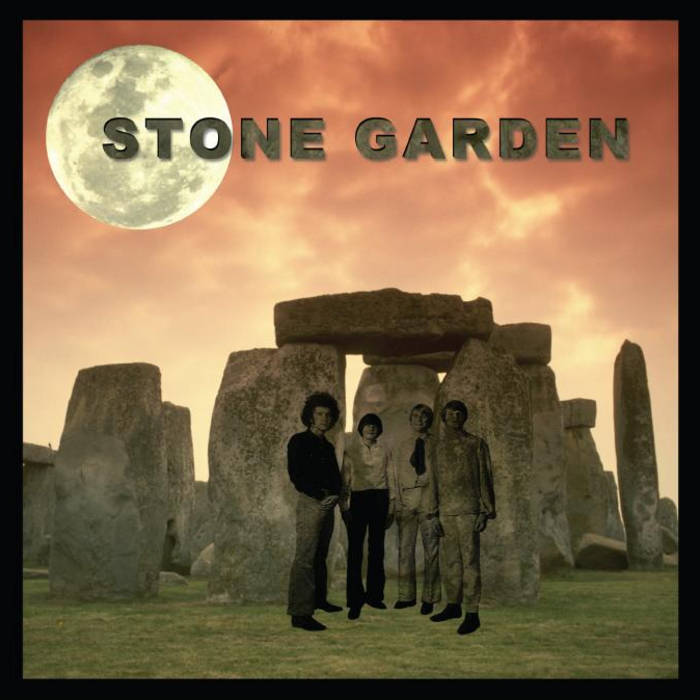 Rob This is a great release, I Hear Cream & Amboy Dukes in there and that is good for me. Heavy Rock played with precision. Gonna be playing this one a lot. Favorite track: Woodstick.

FDJ Man oh man I thought I had it down on proto-metal bands but these guys are completely new to me. Their BC page says that these tunes were recorded between 1965 and 1971 or as I like to think of it "The Golden Age". Not every song is a killer though there's as many misses as there are hits, some tunes do not stand the test of time and sound a tad dated but it's worth it for those that "hit"
Man you just don't hear fuzz pedals that sound like this anymore Favorite track: Grayworld Forest.

SKR011CD
Release Date: November 21, 2008
CD
$12.00
This is the first of more albums to come that will be released under the Shadow Kingdom label that I feel fans of Heavy Metal should OWN (from the 60's/70's) in your collection. If you're still searching for something heavier than BLACK SABBATH in the 60's, just forget it, it's just not out there... BUT... for the late 60's there wasn't much heavier than this amazing US Heavy Psychedelic / Acid Rock! "Assembly Line" probably IS the heaviest song before BLACK SABBATH emerged. For the time it doesn't get any HEAVIER than this! If this band would have played Woodstock, they would have blown the bell-bottom trousers off of most of the bands and people there with their heavy-fuzzed out guitar blasting riffs, garage-y drums, great catchy vocals and intricate songwriting. Fans of BLUE CHEER, BANG, JEFFERSON AIRPLANE, DEEP PURPLE, JIMI HENDRIX, FRANK ZAPPA, IRON BUTTERFLY, STEPPENWOLF, THE DOORS, HIGH TIDE, 13TH FLOOR ELEVATORS, (heavier) BEATLES, CREAM, (of course) BLACK SABBATH, and so on, need to look into this. This re-issue contains 5 extra bonus songs not included on the past re-issues until now! A special thank you goes out to Paul Speer, Rich and John Haupt for helping me out with this.

Check out some songs here. www.myspace.com/stonegarden69